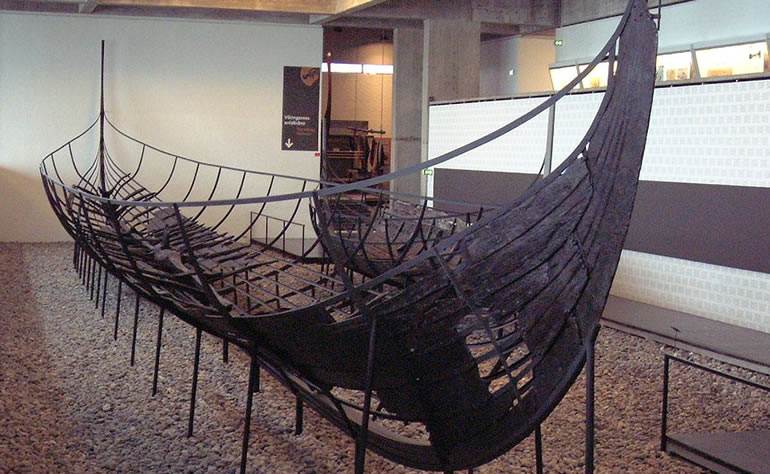 Dublin, the Capital city of Ireland, is built at the mouth of the River Liffey on the east Coast of Ireland. Dublin history is a wide and varied subject which has filled many books but here is a very short version.
The modern English name ‘Dublin’ came from the Viking settlement of Dyflin, which derived its name from the Irish Duiblinn. The Vikings ruled Dublin for three centuries, before their defeat by the Irish High King Brian Boru at the battle of Clontarf in 1014.

Dublin became the centre of English power in Ireland after the Norman conquest of Ireland in 1169-71. English rule was centred on Dublin Castle. The city was also the location of the Parliament of Ireland from 1297.
Important buildings that date from that era include St Patrick’s Cathedral, Christchurch Cathedral and St. Audoen’s Church. 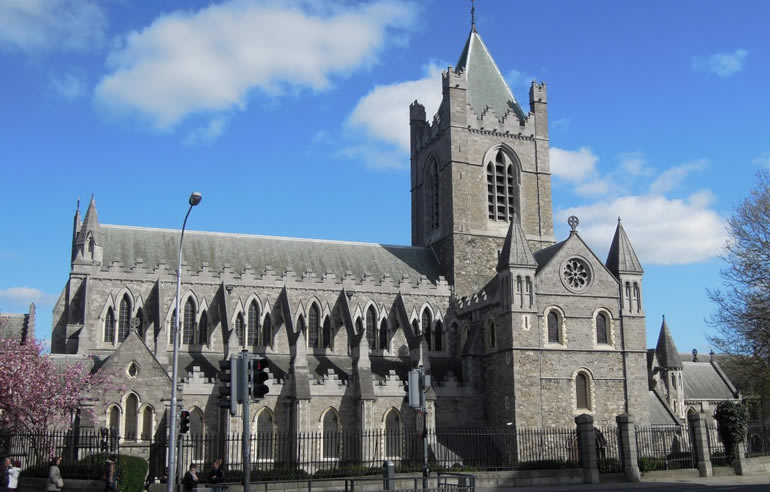 Medieval Dublin had a population of around 5,000 to 10,000 people. In 1348, the city became victim to the Black Death – a bubonic plague that spread throughout Europe.

Dublin was transformed by the upheavals of the 16th and 17th centuries in Ireland including the conquest of Ireland by the English Tudor dynasty. While the Old English of Dublin were happy with the conquest they were alienated by the Protestant reformation that happened in England, being almost all Roman Catholics.
In 1592, Elizabeth I opened Trinity College Dublin as a Protestant University.

In the 1650s, Catholics were banned from living within the city limits under the Cromwellian settlement but this was not strictly enforced.

By 1700, the population had surpassed 60,000, making it the second largest city, after London, in the British Empire. 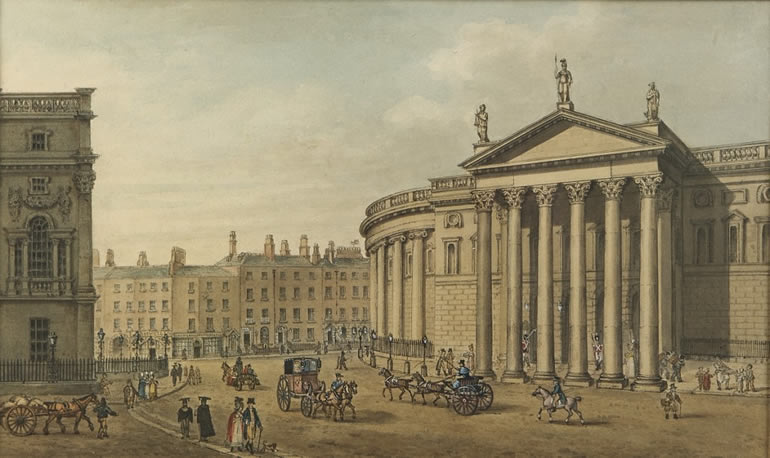 A View of Georgian Dublin

By 1900, the population of Dublin was over 400,000. In 1913, Dublin experienced one of the largest disputes ever in Britain or Ireland – known as the Lockout. James Larkin, founder ofthe Irish Transport and General Worker’s Union (ITGWU) tried to gain improvements in wages and conditions for workers.

In April 1916 about 1,200 armed Irish republicans under Padraig Pearse staged the Easter Rising in Dublin in pursuit of an Irish Republic. They took over strongpoints in the city, including the Four Courts, Stephen’s Green, Boland’s Mill, and their headquarters the General Post Office in O’Connell Street. They held for a week until they were forced to surrender to British troops. 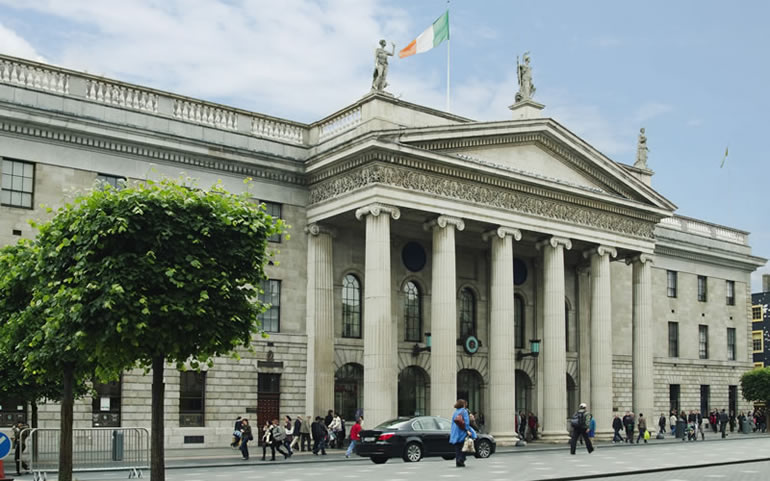 The General Post Office in Dublin – Headquarters of The Easter Rising

Between 1919 and 1921 during the Irish War of Independence Dublin was centre of much of the activity. The bloodiest single day of these “troubles” (as they were known at the time) in Dublin was Bloody Sunday on November 21, 1920, when the IRA assassinated 18 British agents around the city in the early morning. The British retaliated by opening fire on a Gaelic football crowd in Croke Park , killing 14 and wounding 65
Dublin suffered greatly in the period 1916-1922. There was heavy street fighting in 1916 and again on the outbreak of the civil war in 1922.