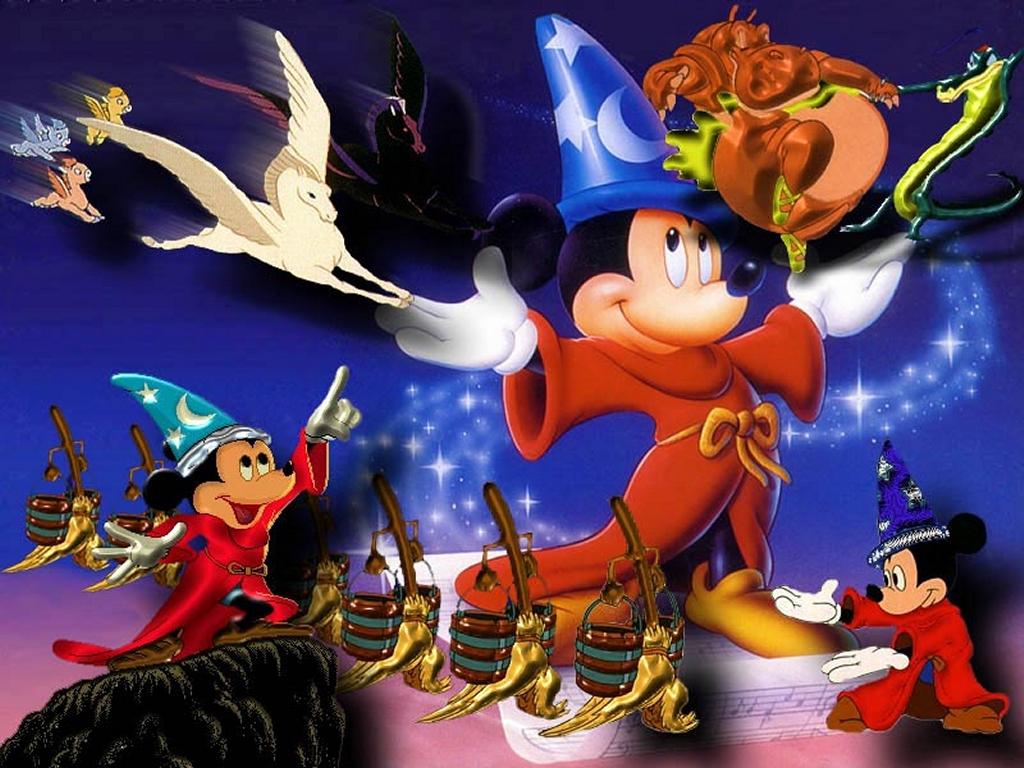 Nostalgia alert! Do you remember the magic and wonder you first experienced as a kid while watching Disney’s Fantasia? Do you want to relive that feeling of enchantment all over again? Well, you will get that chance on Saturday October 17 when Fantasia comes to the Bord Gáis Energy Theatre.

The amazing animation in the original incarnation of Fantasia first delighted audiences way back in 1940. It was a new departure for the studio, bringing to life the idea that Walt Disney held in his imagination – the inspired combination of ground-breaking animation and classical music. Initially the focus was on providing a new adventure for Mickey Mouse (and his legions of adoring fans). However, the result was much, much more than possibly even the creators could have imagined. To this day, Fantasia remains one of the best loved and most famous animated films of all time.

Audiences this time around will see Disney’s Fantasia Dublin in the Bord Gáis Energy Theatre in a re-mastered version of the classic film, shown on a 14.5 metre screen suspended above the RTÉ Concert Orchestra. The musicians will play the live classical soundtrack from the film that everyone knows and loves, as the delightful images are broadcast on the screen.

There are eight animation sequences in total – the most memorable being Paul Dukas’ “The Sorcerer’s Apprentice”, as Mickey Mouse first enchants then takes on broomsticks transporting countless pails of water. Mythical creatures appear as Beethoven’s Pastoral Symphony plays; Tchaikovsky’s The Nutcracker Suite accompanies magical mushrooms, hippopotamus’ wearing tutus and elephants blowing bubbles; Beethoven’s Symphony No. 5 is the backdrop to butterflies taking shape; and dinosaurs and volcanoes are perfect partners for the power of Stravinsky’s The Firebird Suite. 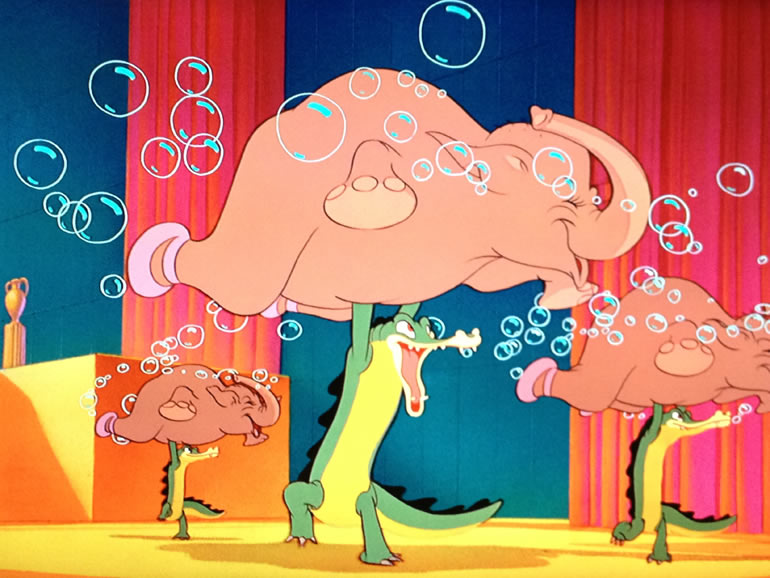 Add J.S. Bach’s “Toccata and Fugue in D Minor“; “Dance of the Hours” by Ponchielli; Mussorgsky’s ominous “Night on Bald Mountain”; nature imagined visually as a spirit; the Greek God Zeus; thousands of tropical fish in an otherworldly kaleidoscope of colour and sound and Donald Duck – and you will be completely swept away to another place and time.

Fantasy for Children from Age Three

This is also the perfect opportunity to introduce a new generation of audiences to what can be described as an incredible spectacle. Children from the ages of three will be able to enjoy the fantasy and magic of this production, but under this age they won’t be allowed entry as they are more than likely too young to properly appreciate and understand what they are experiencing. If children become frightened or start to cry during the performance, it will obviously affect the enjoyment of other audience members – hence why minimum age limits are in place.

Performances are held twice on October 17 – the first at 3:30pm, the second at 7:30pm. Tickets for a seat with a decent view range from €30 to €55. If you want to take your chances with how much of the action you may miss, you can buy a restricted view ticket for €20 (at your peril – not entirely advisable, given the layout of this venue). Go to http://bordgaisenergytheatre.ie/index.php/artist/fantasia-in-concert for more information.