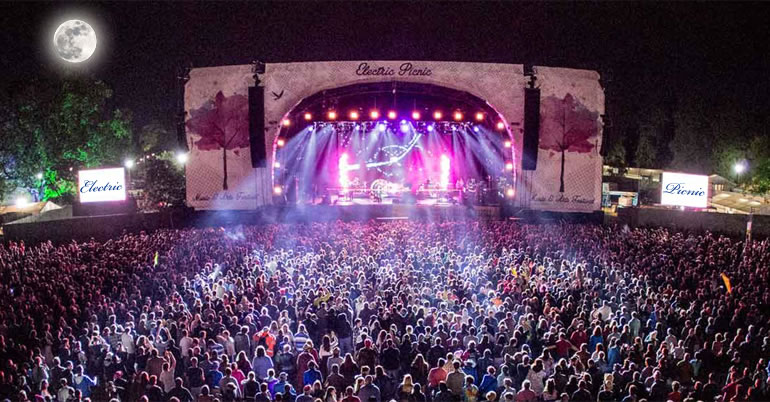 Electric Picnic, Crosby, Stills & Nash and Florence and The Machine among the Highlights.

September is an important month for many music fans, as this is when one of the biggest festivals in the Irish music calendar, Electric Picnic, returns for an 11th consecutive year. Throughout the month, however, there will be no shortage of options regardless of your taste in music.

On September 1, Richard Thompson plays Vicar Street as part of his European tour.

On September 2, Frnkiero Andthe Cellabration plays The Academy. This is the solo project of Frank Iero, best known as the guitarist and vocalist in My Chemical Romance. On the same night Fuzz plays Whelan’s.

On September 3, there is a double bill at Whelan’s – CC Smugglers, supported by Alex Jordan & Co. and Cry Monster Cry, and Alan Kelly Gang.

Over September 4, 5 and 6 the highlight of the month, Electric Picnic, will take place in Stradbally Estate. However, if you aren’t heading to Laois, on September 5 Lee Fields and The Expressions plays The Sugar Club while The Delines plays Whelan’s.

September 8 is a busy date for gigs – while Patty Griffin and Giant Sand play Whelan’s, Kathleen MacInnes, Dermot Byrne, Brian Finnegan and Mike Vass will be entertaining fans at The Sugar Club.

On September 9 Jesse Malin plays The Academy as part of his summer tour.

On September 10, Florence and The Machine plays the 3Arena, supported by The Staves. This follows up their headline performance at Electric Picnic. Meanwhile, Action Bronson will play The Academy and Petunia will be playing Whelan’s.

On September 11, Oddisee & Good Company will play The Sugar Club, while Marco Bailey will perform at The Button Factory.

On September 15, Great Lake Swimmers plays The Button Factory as part of their Canadian and European tour. 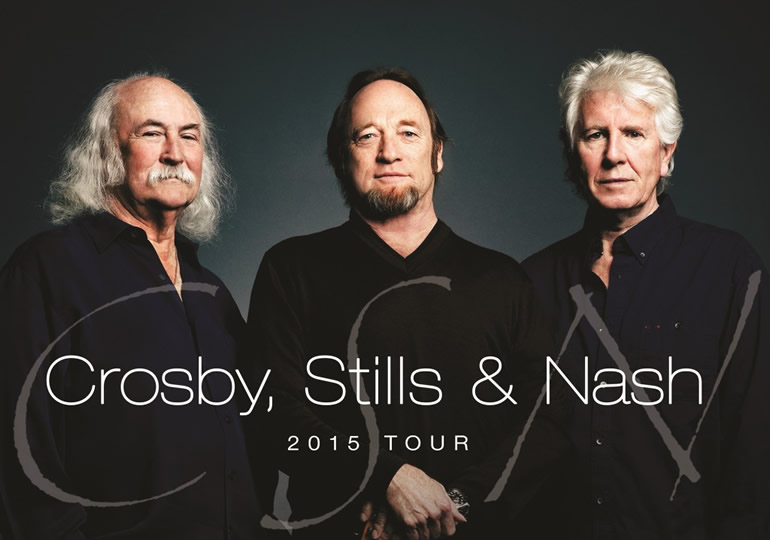 On September 21, Jacob Whitesides plays The Button Factory to celebrate the release of his debut EP, ‘A Piece of Me’.

On September 23, Seekae plays Whelan’s to celebrate the launch of their third studio album.

On September 24, The Strypes plays The Academy and Casey Black plays Whelan’s, while Ewan Dobson plays The Cobblestone Pub.

September 26 is the busiest night of the month for gigs in Dublin.

On September 28, Lifehouse plays The Olympia Theatre, Don McLean plays his third date this year at Vicar Street and Wheatus plays Whelan’s as part of their 15th anniversary tour.

On September 29, Bullet For My Valentine follows up the August launch of their new album ‘Venom’ with a date at The Olympia Theatre while Snarky Puppy plays Vicar Street.

As you can see from this list, there are many excellent gigs and concerts to look forward to in September across a variety of large and intimate Dublin venues.
But Electric Picnic in Dublin is the highlight.