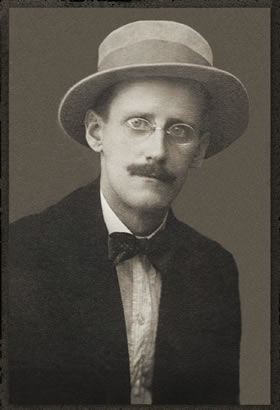 A new edition of Finnegans Wake by Dublin author James Joyce has been published. The work which first appeared in 1939 is considered to be Joyce’s most difficult piece and the experimental language is often unintelligible to most people containing numerous classical, literary and historical references.

I have often thought that Finnegans Wake was meant for reading aloud as it is then that the sounds of Dublin come alive and the meanings of individual words become irrelevant as notes do in a musical piece. This is beautifully illustrated in the many fine and often comical readings from Finnegan’s Wake by the Joycean scholar, Senator David Norris.

The new edition contains about 9,000 minor amendments to the original text.

I’d like to get my hands on a copy but at €300 for the standard edition or the special edition for €900, I’ll have to wait a while – unless someone wants to donate a copy!

James Joyce is a favourite author of many and Ulysses is probably his most popular and well-known work.
One of my favourites is his short story “The Dead” from the collection “Dubliners”. This was made into a beautiful film  by John Huston and starred his daughter Angelika and the late Donal McCann. I have watched numerous times and highly recommend it.