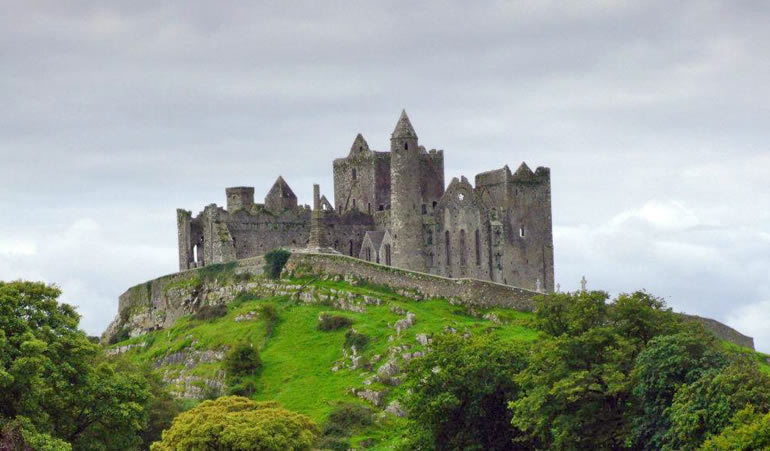 According to Frommer’s, one of the world’s top Destination Guides, Ireland has been voted top destination for 2011. Here is what Frommer’s says:
‘Last year’s favorite Paris was beat out this year by the very tourist-friendly nation of Ireland. During the nominations process, supporters told us why they were putting the Emerald Isle on their wish lists for the following year:

Also, Ireland was rated as the Most Popular Destination of 2010 at a travel awards ceremony in Shanghai. World Travel Awards is organised by the Oriental Morning Post, a daily newspaper with about 400,000 readers. The winners are voted by the paper’s readers as well as travel experts from around China. This is good news for the Irish tourism industry which has seen a sharp decline in visitors to the country over the past few years. The number of visitors to Ireland fell to a record low in 2010.
Susan Li of Tourism Ireland said she was confident the honour would further enhance the reputation of the country and help to attract more visitors from China.
Tourism Ireland also picked up an award for the Most Creative Destination by The Global Times at the Most Popular Outbound Destinations Awards 2010 in Beijing.

Dublin Overnight says: The popularity of Ireland in China and elsewhere could mean many more tourists to Ireland but the issuing of tourist visas to travellers from Asia should be made easier and faster as difficulties in obtaining visas is often cited as an obstacle to Asians coming here on vacation.

IMPORTANT UPDATE: In October 2014 British Home Secretary Teresa May and Ireland’s Justice Minister Frances Fitzgerald agreed a new British-Irish Visa Scheme
which will end the system that requires visitors from China and India to get two separate visas if they wish to travel between the UK and the Republic of Ireland.
Visitors from these countries will now be able to use a single visa to travel across all borders in the two countries.