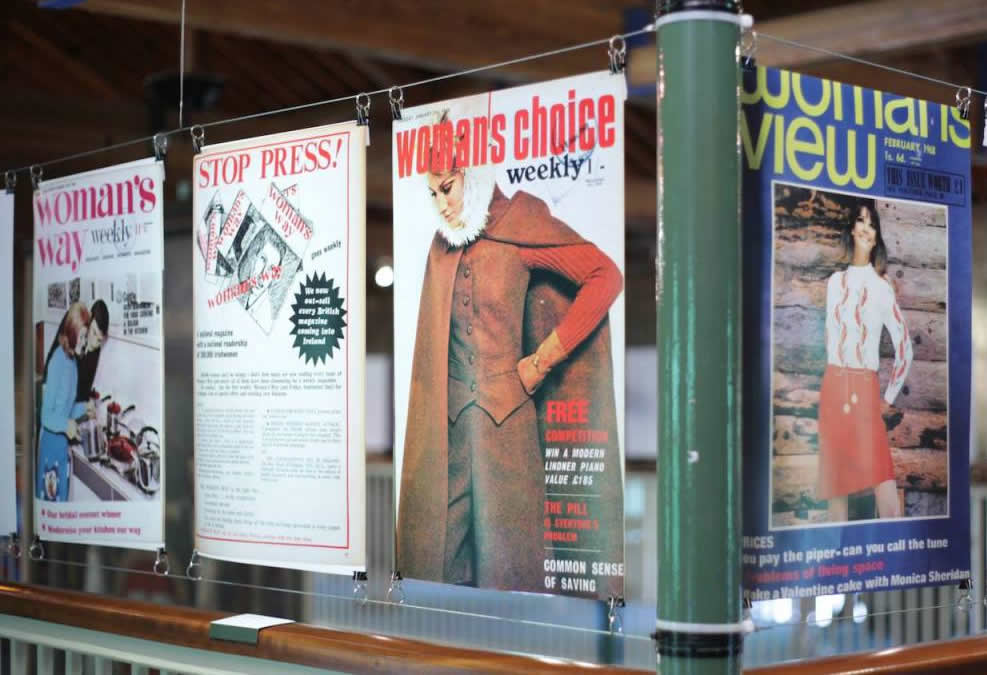 Anyone who is curious about the answer to this question should head to the National Print Museum on Haddington Road, in Dublin 4.

Throughout July and August, this little-known yet fascinating museum is hosting, ‘Modern Wife, Modern Life’. Through women’s magazines from half a century ago, this exhibition examines what it meant to be an “ideal” (read – “modern”) wife in 1960s Ireland.

Ever since the beginning of the 1900s, guides on being the perfect wife had already been in wide circulation. However, with the advent of modern technology designed with the intent of making a housewife’s life easier and more efficient, what it meant to be a good wife became twinned with the concept of modernity and how up to date a woman’s home was.

A picture perfect life was presented via advertisements in women’s magazines, which stated clearly that a woman needed to be as immaculately presented as her home.

Modern Wife, Modern Life explores the early beginnings of women’s magazines; counsel for would-be brides; fashion and style; the Housewife of the Year contest; the modern home; female drivers and women’s lives outside the confines of the house.

To further illustrate the themes covered in the exhibition, there is also a collection of domestic items, such as a Morphy Richards hair dryer ensemble,  which have been kindly loaned by private individuals. There is a pictorial souvenir of a contemporary couple’s wedding day and insights into how woefully under-educated adults were about sex 50 years ago.

There is also an eye-opening collection of documents on employment law for married women – the ‘marriage bar’ forbade married women from working in the public and Civil Service. In 1973, the State formally put an end to this policy. 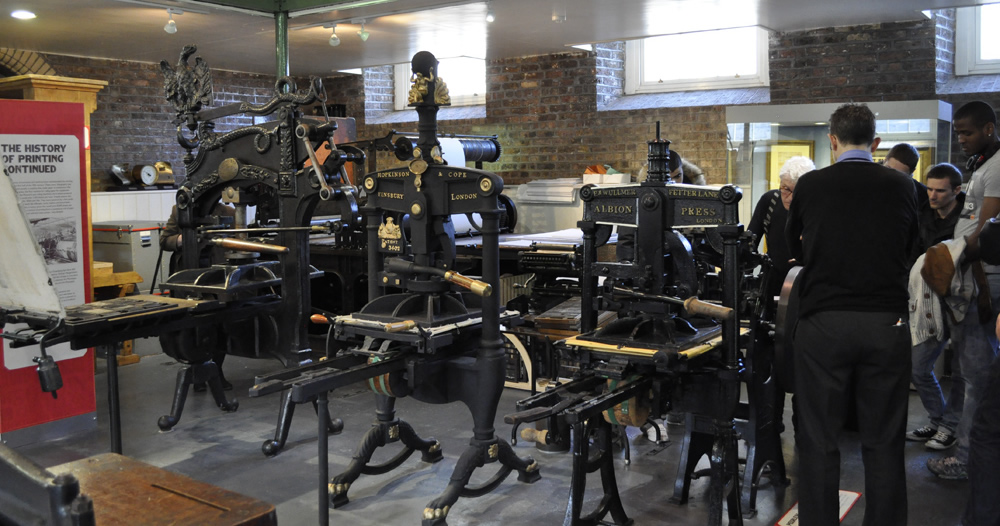 Although this is a temporary exhibition, the National Print Museum itself boasts more than 10,000 historical items that represent the history of Irish printing since the 1500s. Unfortunately, due to the size of the modest building housing the collection, just one third of the items can be on show at any one time. However, due to constant rotation, the exhibits are slightly different each time one visits.

Five years ago, the Department of Arts, Heritage and the Gaeltacht awarded funding to the Museum in order for it to re-construct its permanent exhibition. This allowed for the layout to be revamped and interpretative material to be added. 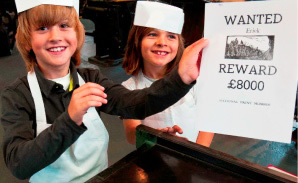 Machinery, equipment, all sorts of publications and photos are now on show in a manner that makes the visitor feel they are actually in a printer’s workshop, thereby optimising the visitor experience. There is something for all the family to enjoy, including the chance for children to put together and print their own ‘Wanted’ poster.
One of the most popular items on show is an original 1916 Proclamation (on loan until 2016).

Admission to the National Print Museum is always free of charge for everyone, and the ‘Modern Wife, Modern Life’ exhibition closes at the end of August.
Opening hours are Monday to Friday from 9AM to 5PM and Saturday to Sunday from 2PM to 5PM.