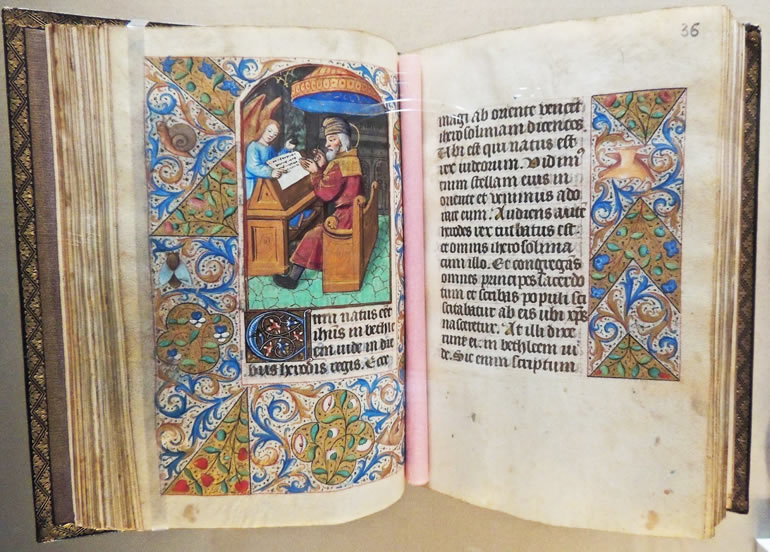 When many people think of Ireland, one of the first things that springs to mind is the Book of Kells. This very well preserved national treasure containing the four New Testament gospels dates back to about the 9th century, and is thought to have been compiled by monks on the isolated island of Iona. Black, purple and yellow inks were used to create astonishingly beautiful images of geometric patterns, creatures from myth, plants and knots. For ten Euro you can wander around the Old Library, see sections from the Book of Kells and experience a very interesting guided tour lasting just under an hour from a student of the college. For one Euro less you can pass on the guided tour.
book of kells 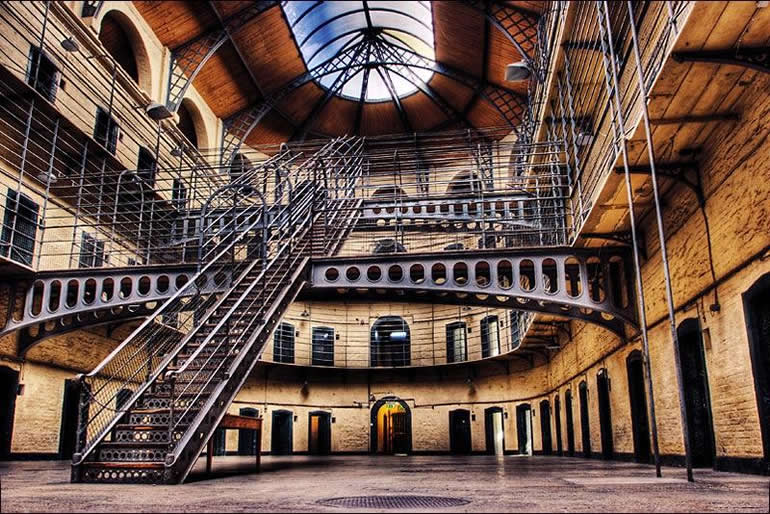 Since the Easter Rising, Kilmainham Gaol, first opened in 1796, has stood as a symbol of Irish martyrdom and British cruelty, as the leaders of this seminal event in history were executed here. Republicans subsequently were detained here until the Gaol closed its doors in July 1924. The last man to walk out of here was Éamon de Valera, who was destined to become Taoiseach, then president. Tours are a sobering experience – prisoners lived in squalid conditions in single cells. The limestone foundations made the building exceptionally cold and damp, which could only have adverse effects on the health of prisoners. The exhibition galleries are fascinating – including a replica of a cell. In a small gallery paintings by inmates can be seen. 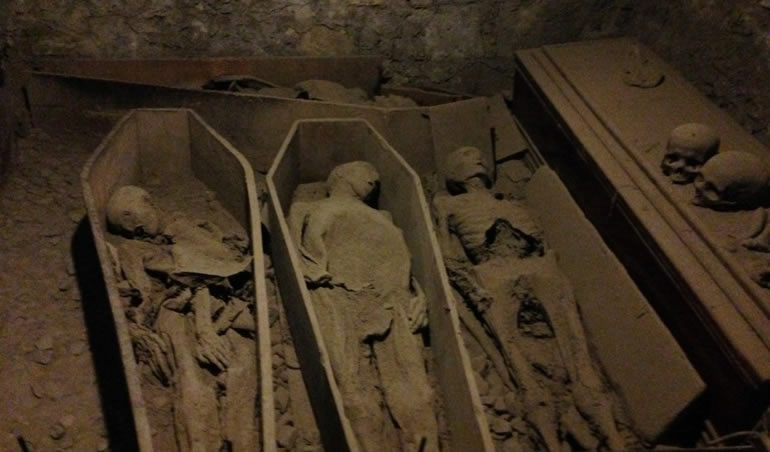 Skeletons in the crypt of St. Michan’s Church

The Protestant Church of St. Michan is famous for its mummies. This is the oldest church in North Dublin and it stands on the site of what used to be a Viking chapel built circa 1095. What currently stands here was built in 1686. It is rumoured that in 1741, Handel composed Messiah on the fabulous organ – by far the grandest instalment in this church. Visitors are allowed to enter two crypts underneath the church – enter the confined trap door and make your way carefully down the ancient stone stairs. The guided tour takes you through the story of the ghastly executions of the Sheare brothers, John and Henry, who led the rising of 1798, the church’s long and eventful history and the stories of the crypt itself. Some are still active, and the limestone foundations create the perfect conditions for creating mummies. 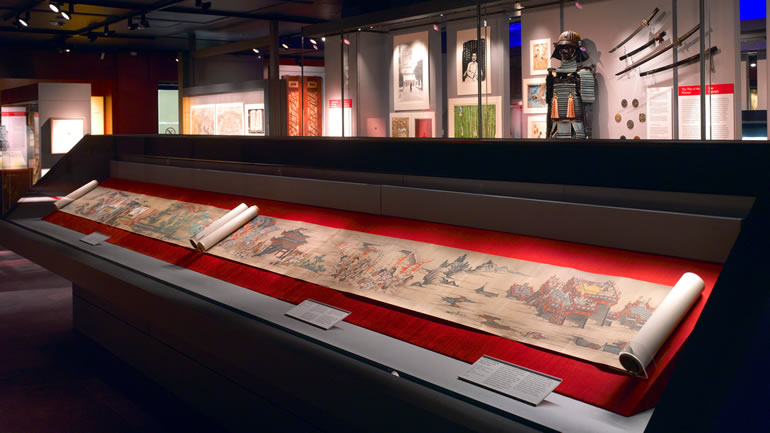 The Chester Beatty Library has been referred to by those in the know as being one of the best museums in Ireland, not to mention Europe. Sir Alfred Chester Beatty, who died in 1968, amassed a huge collection of European medieval and renaissance manuscripts, paintings, prints, drawings, gorgeously decorated examples of the Koran and Bible and Egyptian papyrus texts during his 93 years. These originated from Asia, the Middle East, North Africa and Europe and date back as far as 2700 BC. In 2000 this art museum/library was named Irish Museum of the Year and in 2002 was named European Museum of the Year. 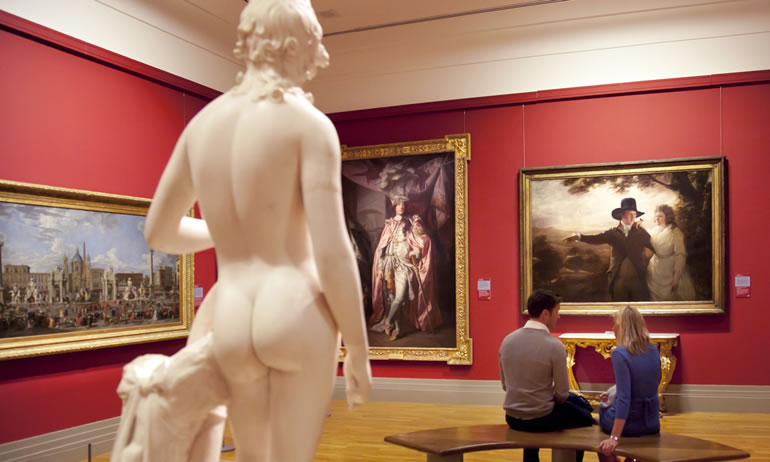 Since 1864 the National Art Gallery, on Merrion Square West, has been the location of numerous distinguished exhibits, and today houses over 2000 paintings. Irish Landscape art and portraits feature highly in Ireland’s premier art gallery, but Caravaggio, Picasso, Vermeer, Rembrandt, Monet and Goya also feature, amongst many other noted European artists. Next door are the Natural History Museum and Leinster House, making this area in Georgian Dublin perfect for a day of culture. The Millenium Wing regularly features visiting exhibitions.