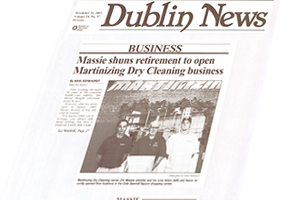 From time to time we have some interesting Dublin news. There is always something special happening in Dublin.
This website is not a daily news forum. There are many other outlets for that, both online and in print. It is not a gossip column.
We select interesting news stories from Dublin especially stories which may be of interest to visitors.
Check in here regularly for new snippets. 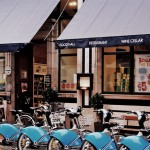 The New York Times recently spent 36 hours in Dublin and were impressed by what they found. Here is how they summarized present day Dublin: Today, signs of economic recovery are emerging, but it’s a more refined wave of affluence than what the flashy boom years had to offer. The city is finding a new way to exist — neither ostentatious with wealth nor bowed down under debt. They visited some of the main attractions END_OF_DOCUMENT_TOKEN_TO_BE_REPLACED 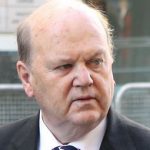 The Government has warned restaurants and hotels to pass on the recent reduction in VAT to consumers or risk having the concession abolished after next year. The Taoiseach said businesses in sectors where the new lower VAT rates apply will be “failing Ireland” if they did not pass the reductions on to consumers. Mr Kenny said the Government would have “very, very strident discussions” with businesses which fail to END_OF_DOCUMENT_TOKEN_TO_BE_REPLACED 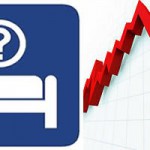 Dublin hotels are becoming more affordable according to a survey carried out by hotels.com. In 2010 the average price for a room in Dublin was €73 which was down by 6% from 2009. The average price for a four star hotel room was €81 and for a five star hotel room it was €152. Out of 44 countries surveyed it was found that Ireland had the sixth cheapest hotel accommodation overall and Dublin was 11th cheapest for END_OF_DOCUMENT_TOKEN_TO_BE_REPLACED 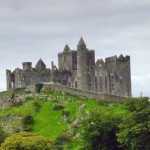 According to Frommer’s, one of the world’s top Destination Guides, Ireland has been voted top destination for 2011. Here is what Frommer’s says: ‘Last year’s favorite Paris was beat out this year by the very tourist-friendly nation of Ireland. During the nominations process, supporters told us why they were putting the Emerald Isle on their wish lists for the following year:  “The rugged beauty of the island and END_OF_DOCUMENT_TOKEN_TO_BE_REPLACED 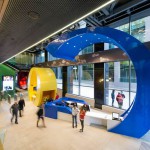 Will Ireland’s economy return to growth through international investment or through the efforts of local small industries? With the lack of credit available for the foreseeable future it is going to be difficult for indigenous industries to make any substantial impact soon. The office letting market is still very challenging in Dublin but was eased somewhat last year by the takeup of office space by companies END_OF_DOCUMENT_TOKEN_TO_BE_REPLACED 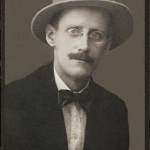 A new edition of Finnegans Wake by Dublin author James Joyce has been published. The work which first appeared in 1939 is considered to be Joyce’s most difficult piece and the experimental language is often unintelligible to most people containing numerous classical, literary and historical references. I have often thought that Finnegans Wake was meant for reading aloud as it is then that the sounds of Dublin come END_OF_DOCUMENT_TOKEN_TO_BE_REPLACED