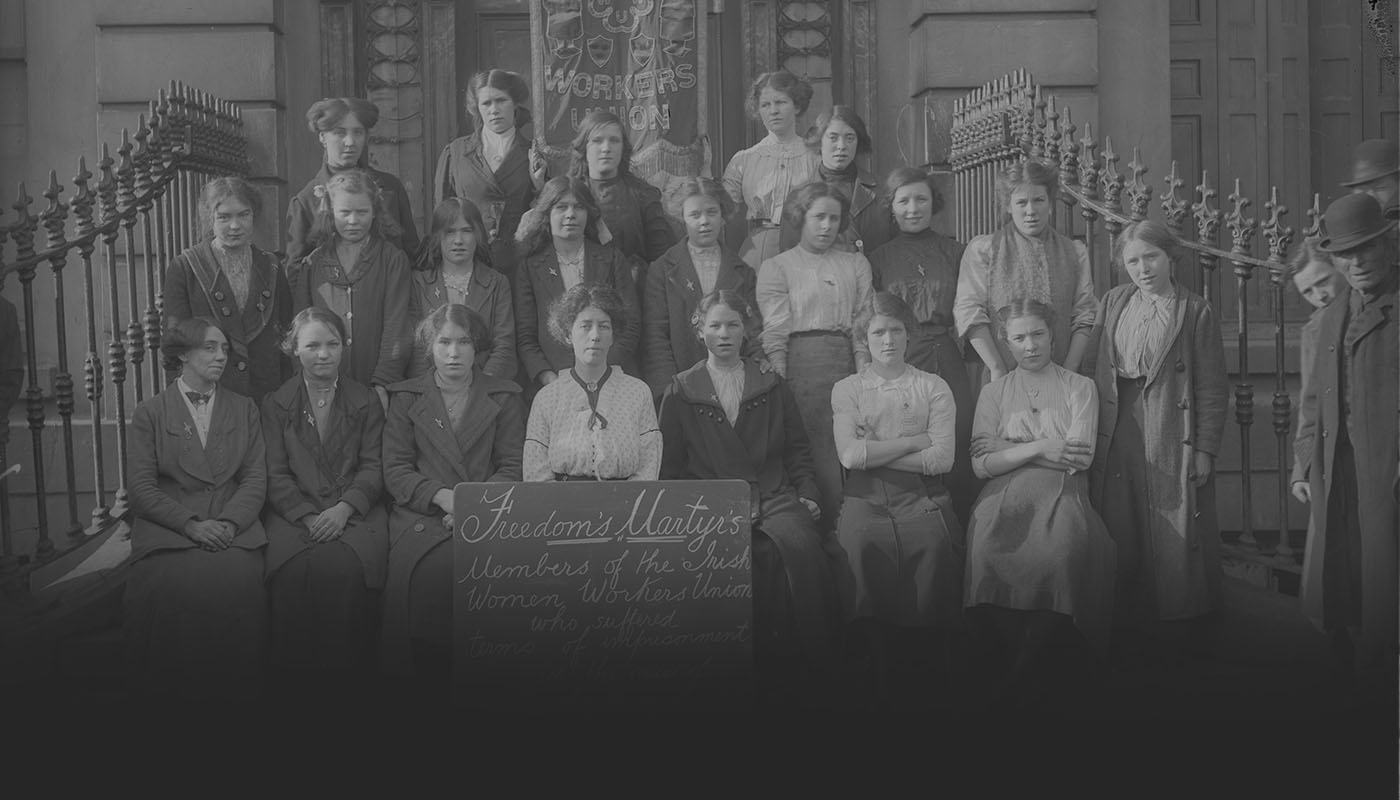 You might think that, because Easter is over and all the parades and speeches are finished, that that’s the end of the 1916 commerations. You may not know that there are quite a few ongoing 1916 Rising Exhibitions in Dublin which will give visitors a glimpse of what life was like during the 1916 Rising.
When you are in Dublin you could spend a few hours visiting some of these exhibitions. 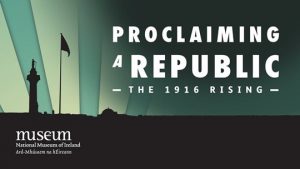 Proclaiming a Republic: The 1916 Rising

Venue: The National Museum of Ireland at Collins Barracks
Dates: Tuesday to Saturday 10am – 5pm, Sunday 2pm – 5pm.
The National Museum has put on exhibition at Collins Barracks one of the largest collections of materials from the 1916 period in a this display entitled “Proclaiming a Republic: The 1916 Rising” which opened on 3rd March, 2016. Many of these fascinating objects have never been on public display before. This is well worth a visit if you are interested in the history of the period or the origins of the Irish Republic.
For more information about this exhibition, visit the National Museum website. 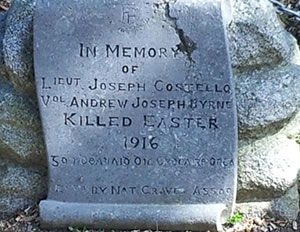 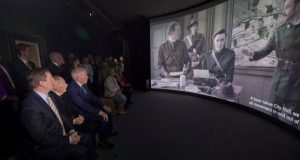 GPO Witness History is permanent visitor attraction in the  GPO on O’Connell Street, Dublin. The GPO (General Post Office) is the building which is most associated with the 1916 Rising.
This exhibition immerses you in the actionat the GPO during Easter Week in 1916.
You experience the action from both sides of the conflict and through the eyes of bystanders through electronic touch screens, video, audio visual, sound and authentic items – many of which have never been seen before.
You can compose newspaper reports, see the original copy of the Proclamation and send a Morse code to declare the Irish Republic by radio.
You can see more and book tickets at http://www.gpowitnesshistory.ie/ 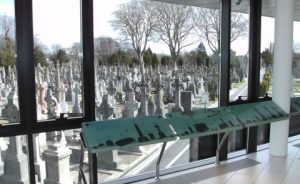 After the 1916 Rising, civilians and combatants were were buried at Glasnevin Cemetery.
As part of the exhibition opening 10 March, the Glasnevin Trust is collating information on the 485 people who diedduring the Rising.
On Mondays and Sundays,  the Revolutionary Tour takes visitors to  the graves of those who were involved in the struggle for Irish independence, including Charles Stewart Parnell, Maude Gonne MacBride, Daniel O’Connell, Éamon DeValera and Michael Collins. There is a re-enactment of Padraig Pearse’s graveside oration at the grave of Jeremiah O’Donovan Rossa every day from March to December.
See more about the Glasnevin Cemetery Museum at http://www.glasnevintrust.ie/

May 2nd  will be  the centenary of thecourts martial of the leaders of the Easter Rising which were held in Richmond Barracks.
A new exhibition centre in Richmond Barracks has been developed to commemorate the 100th anniversary of the 1916 Easter Rising.  Over 3,000 Irish rebels were held these barracks  and this interactive, multimedia exhibition will tell the story of the barracks through the ages to the present time.
For more information go to http://www.richmondbarracks.ie/ 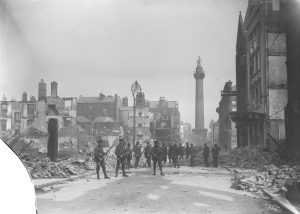 “Rising” at The National Photographic Archive