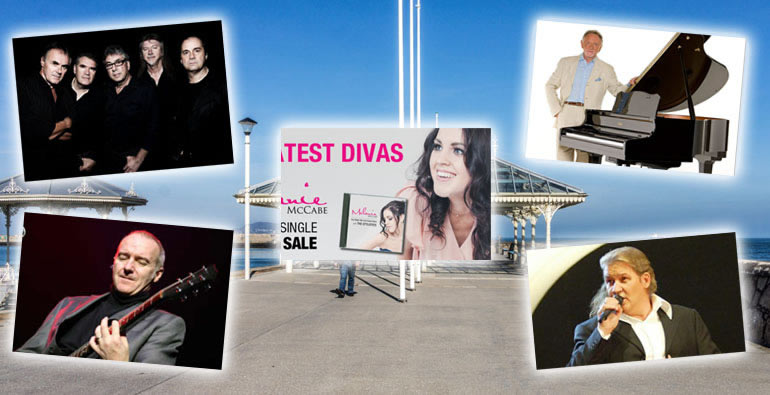 Proms on the Pier, sponsored by the Irish Daily Mail and Classic Hits Radio, is one of the most exciting music events to happen in August.

Over the weekend of August 29 and 30, this musical extravaganza will take over Dun Laoghaire Pier – a natural venue for an event of this magnitude. What better way to watch one of your favourite artists performing, with Dublin Bay in the background and the sun going down over the Irish Sea? Add fully reserved seating and you have one word – bliss. 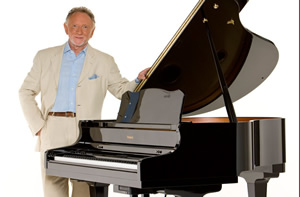 It is anticipated that about 5000 music fans will grace Dun Laoghaire with their presence each day, over the course of the festival. On both August 29 and 30, the concerts will begin at 4:30pm and conclude in epic style at 10:30pm.

Phil Coulter and Melanie McCabe will entertain the crowds on both dates. Phil Coulter needs no introduction: he sits comfortably amongst Ireland’s favourite musicians, has won countless awards over the years and has collaborated with many other great artists, such as Sinead O’Connor and Van Morrison. You know you are the occupier of an interesting place in history when other musical legends such as Richard Harris, Elvis and Cliff Richard have covered your songs. He has also written several of Ireland’s winning Eurovision entries and is the one to thank for Ireland’s Call, synonymous with the Irish rugby team. 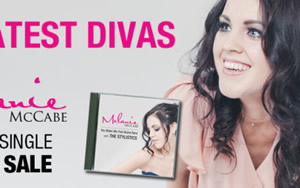 Melanie McCabe is best known for entering The X Factor four times. On the back of her popularity in Ireland, which was generated during this time, she has since performed in The Sugar Club, National Concert Hall and Cork Opera House, singing songs by the much-loved divas from Mariah Carey to Aretha Franklin, Adele to Celine Dion and her favourite singer of all time, Whitney Houston.

On August 29, the excellent line up is as follows: 10cc, Midge Ure, Björn Again, The Rat Pack, Melanie McCabe and Phil Coulter.

Remember songs like I’m Not In Love, from the soundtrack to the 2014 film Guardians of the Galaxy, and Dreadlock Holiday, from 2010’s The Social Network? Yep, that was 10cc. They have been around since the 70s and, judging by their ability to attract crowds such as those at Dun Laoghaire, are still going strong.

Midge Ure is yet another classic act, with over 35 years under his belt. From playing the guitar with Thin Lizzy to raising funds for charity with Band Aid, he has popped up in many places over the years creating legendary music. He is not showing any signs of slowing down anytime soon.

On stage, Toni Lee will channel the spirit and talent of Karen Carpenter as she sings some of the world’s most popular love songs from The Carpenters. Accompanied by an 8-piece band and audio visuals, these enduring pieces of musical history will be brought to life.

Tickets for the Proms on the Pier range in price from €49.50 to €69.50, including booking fee. You will definitely be missing out if you don’t get yourself to Dun Laoghaire at the end of August.