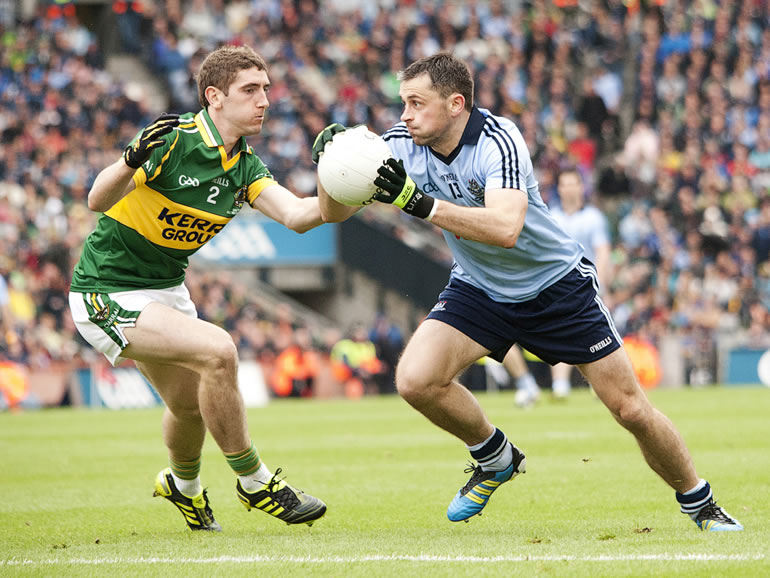 Dublin hosts some major sporting events throughout the year. These events attract visitors from home and abroad as well as local Dublin fans. These events are usually a major source of revenue for Dublin Hotels and Dublin Bed and Breakfast accommodation.
The GAA (Gaelic Athletic Association) hosts numerous games of Gaelic Football and Hurling in its main Dublin Stadium. Croke Park. The finals of the Gaelic Football and Hurling Championships which happen in September of each year attract over 80,000 fans each and the semi finals also attract almost as many fans. Numerous other games throughout the year attract large numbers of fans.
Of course not all fans stay overnight in Dublin but there is a large proportion who stay from one night to a week and these are very welcome customers for the hospitality sector.
Croke Park is a state of the art stadium which was completely redeveloped recently and for the past few years it has very successfully hosted International Rugby and Soccer matches. These were previously played at Lansdowne Road in Ballsbridge but that stadium was being redeveloped over the past three years and so by agreement with the GAA the games were played at Croke Park. Unfortunately for the GAA, this lucrative agreement has come to an end because the redevelopment of Lansdowne has been completed and has been transformed into a fantastic new facility called The Aviva Stadium. International Rugby and Soccer matches will be played there from now on.
Another great international sporting event is the Dublin Horse Show which is held at the RDS (Royal Dublin Society) in Ballsbridge in August each year. This is a five day event which goes from 4th August to 8th August this year (2010). This event is considered to be one of the top show jumping events in the world and attracts many of the leading international riders. There are up to 20 events in different arenas daily. The most famous event is probably The Nations’ Cup which is an International Team Event for which the Aga Khan Trophy is presented. This is a much coveted trophy ant the competition is very keen.
As well as these events there are numerous other attractions including various demonstrations, stalls, sales and fun for all the family. This year a big attraction will be a demonstration by Monty Roberts (The Horse Whisperer).
Other popular sports in Dublin are:
1) Golf (Royal Dublin and Portmarnock are the most famous courses in Dublin but the K-Club and Druids Glen are only 30 minutes away)
2) Horse Racing at Leopardstown with Naas Racecourse, The Curragh, Fairyhouse and Punchestown nearby.
3) Greyhound Racing at Shelbourne Park and Harold’s Cross.
4) Sailing in Dublin Harbour and Dun Laoire.
5) Boxing at The National Stadium