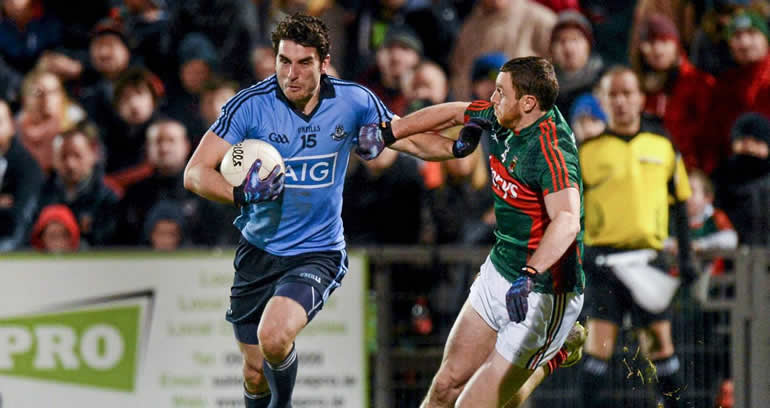 Some of the big events on in Dublin in September 2016 include the All-Ireland finals in both Hurling and Football in Croke Park. Tipperary hope to thwart Kilkenny’s three-in-a-row ambitions but The Cats will not be easily overcome. A crowd of over 80,000 is expected so anybody who intends to stay overnight would need to book accommodation. The same applies to the Football Final which sees Mayo challenging hot favourites Dublin.
Also on are the Ladies Gaelic Football Finals, Leinster Rugby v Ospreys and Culture night which has a huge number of locations open late.
Here is our selection of what’s on in Dublin September 2016: 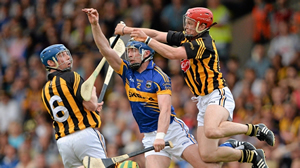 Kilkenny are going for 3 in a row and will probably start as favourites but Tipperary have been quite impressiv in qualifying and are expected to put it up to Kilkenny. Either way, a great game is in stor and will be watched by over 80,000 fans at Croke Park. The game, which starts at 3.30pm will be preceded by the Minor All-Ireland Hurling Final between Tipperary and Limerick.
Can Tipperary do the double? 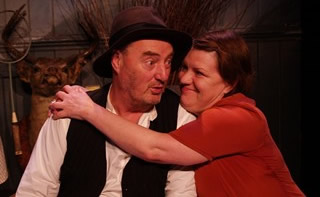 Based on Letters of a Country Matchmaker by John B. Keane this hilarious dramatisation is brilliantly acted by Jon Kenny (De Unbelieveables) who plays matchmaker Dicky Mick Dicky O’Connor and Mary McEvoy (Glenroe).

A humorous look at life as it was lived in rural Ireland not so long ago.
A great night out if you want a few laughs. 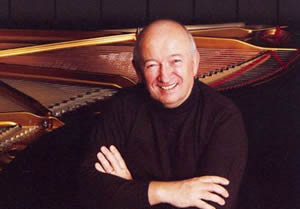 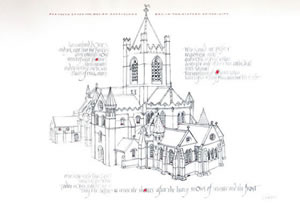 Venue: Christchurch Place
Date: 10th September 2016 13:50 – 15:50
Kevin Honan is one of Ireland’s leading calligraphers and member of the Irish Calligraphers’ Association, Peannairí. (www.calligraphy.ie).  This informal event will give you a fascinating insight into the methods used in the calligraphy of the books and manuscripts of the middle ages many of which are housed in Christ Church Cathedral.
Kevin Honan’s expertise in calligraphy, printing and bookbinding are on show here.
This is well worth a look for all those interested in history, art, calligraphy and printing.
This is a Free Event.

Venue: Pavilion Theatre, Dun Loaghaire
Date: 10th September 2016 20:00 – 23:00
Mary Black has been one of the leading Irish female vocalists over the past few decades. She has numerous best selling albums to her name includind No Frontiers which was a major international success. The title sons is probably the one she is best known for but her huge repertoire stretches much further and this is an opportunity to experience the iconicsinger live in Dun Laoghaire.

Venue: The Blanchardstown Centre
Date: 15th September 2016 20:00 – 22:00
Damien Dempsey’s music is one of nostalgia, discovery and hope and chronicles the highs and lows of living in Dublin. The singer’s powerful voice expresses a wide rang of emotions ranging from sadness to joy bring audiences through a whole gamut of reactions. 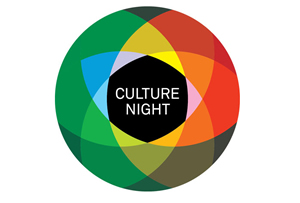 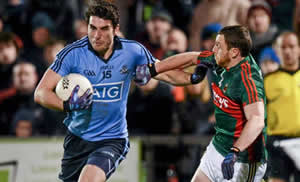 Venue: Croke Park
Date: 18th September 3.30pm
Mayo take on hot favourites Dublin in this enthralling encounter. Dublin have been touted as likely champions all year but they were all out to overcome Kerry in the semi-final. Mayo, who saw off underdogs Tipperary in the other semi-final, are not without hope as they forced Dublin to a replay in last year’s semi-final. Mayo will be determined to win their first All Ireland Final since 1951.

Venue: Olympia Theatre
Date: 21st September 2016 19:00 – 22:00
Grace Jones has been an inspirational popular singer and songwriter for decades. Although she started out as a model, this Jamaican born artist established herself as a serious musical force in the 1970s. Her most popular albums include Warm Leatherette, Nightclubbing and Slave to the Rhythm.

This is part of the Guinness Pro12 tournament. The Ospreys are one of Wales’ four professional rugby teams so this clash with one of Ireland’s top teams is likely to be one of the highlights of the tournament. 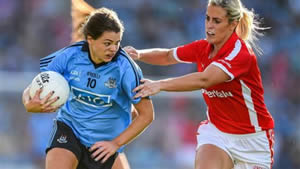 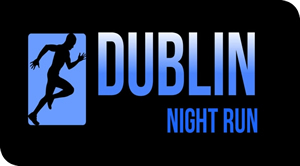 Venue: Nangor Road
Date: 27th September 2016 19:20 – 21:20
There are two courses, 5k and 10k so runners of all levels of ability will be able to participate.
The race starts and finishes near the Plaza in Parkwest circling along the Grand Canal.
For further information and entry go to http://rundublin.com/

Andrea Bocelli is joined on stage by Nicole Sherzinger who is his guest performer on his album, Cinema. On this marathon performance they are accompanied by a choir and orchestra as they perform classics such as No Llores Por Mi Argentina (Don’t Cry For Me Argentina).

That’s our selection of What’s on in Dublin September 2016.