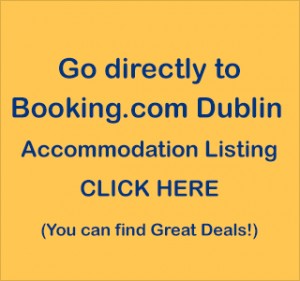 There’s quite a lot going on in Dublin in August 2016. Apart from the ongoing 1916 Exhibitions we see the continuation of Riverdance and Billy Elliott. It is a big month for The GAA with the All-Ireland semi finals in both Hurling and Football on in Croke Park. The trendy revival of Pokémon is big at the moment and Dublin is hosting the Pokémon GO and Picnic this month. There are lots of other  music, theatre, sport and fun events in Dublin in August.
Here is our selection of whats on in Dublin August 2016:

Composed by Bill Whelan, produced by Moya Doherty and directed by John McColgan, this evergreen show has been revamped for its worldwide tour which takes in 66 cities.
This is a great opportunity to see it in all its glory in Dublin 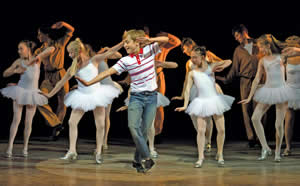 Billy Elliot the Musical is based on the film which is set in a northern mining town during the 1984/’85 miners’ strike and follows Billy who chose ballet over boxing. He discovers a passion for dance that inspires his family and community and changes his life forever. This uplifting show has been a firm favourite for many years.

Observe the Sons of Ulster Marching Towards the Somme

Venue: Abbey Theatre
Date: 6th August  – 24th September
This 1985 play by Frank McGuinness is a powerful portrayal of mortality, love and loss. Set during World War 1, it is a story of eight ordinary men who are changed utterly. The 36th Ulster Division took part in the bloody Battle of the Somme in 1916 and on its centenary the Abbey Theatre presents a new production of Observe the Sons of Ulster Marching Towards the Somme directed by Jeremy Herrin. 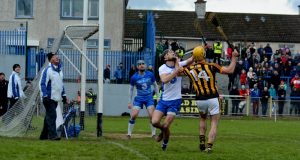 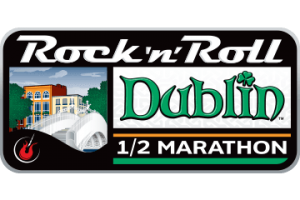 Venue: North Wall Quay/Castleforbes Road
Date: 7th August 2016 08:30 – 13:00
The race begins on the corner of North Wall Quay & Castleforbes Road. and finishes in the Phoenix Park.
There will be bands and entertainment all along the route including Rock ‘n’ Roll bands and other types of music. There will be a free concert, entertainment, sponsor activities, food stalls and more at the finish. There will be a two-day Health & Fitness Expo with displays and activities about the active lifestyle with fitness experts, physicians and athletes holding seminars.
See more at www.rocknrolldublin.com

Venue: National Concert Hall
Date: 8th August 2016 20:00 – 22:00
This is a recreation of the music and atmosphere of Pink Floyd in concert with nine musicians from across Ireland with unique, original video and sound.
Pink Floyd had album sales of over 250 million and their unique and innovative music still has a huge following worldwide including Ireland. Visions of Floyd at the National Concert Hall, Dublin is a s close as it gets to the real thing.

Azur and Asmar: The Prince’s Quest 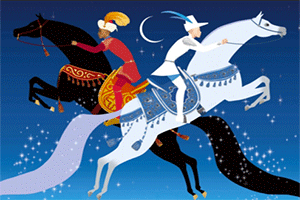 Venue: Chester Beatty Library
Date: 10th August 2016 14:00 – 15:30
The Prince’s Quest is an animated film loved by both children and adults. Azur and Asmar, brought up together as brothers are sadly separated and their nurse banished. Many years later, each one sets off on a journey separately to save the captive Djinn fairy but only one can win – but which one will it be?
With wonderful illustrations and haunting music, Azur and Asmar: The Prince’s Quest is a delightful treat for all ages.
Admission Free 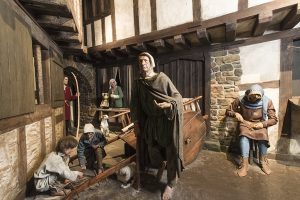 Venue: Christchurch, St Michaels Hill
Date: 11th August 2016 11:00 – 13:00
Go back to medieval Dublin with Peter Herbage from Dublinia and follow in the footsteps of Vikings. Follow the route of Dublin’s ancient city walls, its oldest church, the guild houses and the archaeological discoveries of Wood Quay of the Vikings.
This fascinating tour includes a visit to Dublinia. Dublinia is history brought to life with four exhibitions depicting Viking and Medieval Dublin.
Admission Free 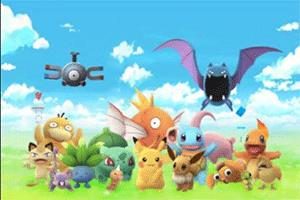 Join the fun at Stephen’s Green for Pokémon GO and Picnic. This free, fun picnic is the first of its kind in Ireland. Novices and experienced Pokémon players can grab this opportunity hang out with other players in Stephen’s Green Park which has numerous Pokéstops in the vicinity. 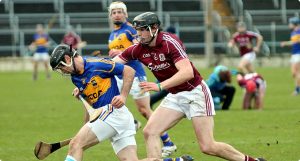 Venue: Croke Park Park
Date: 14th August 2016 15:30 – 18:30
Tipperary v Galway. Tipperary are strong favourites for this second hurling semi final but Galway have put up some good performances en route and can give them a run for their money.
The winners go on to meet the winners of Kilkenny v Waterford in the final on the forst Sunday of September.

Venue: 3Arena
Date: 15 August 2016
Louis C.K is bringing his live show to 3Arena, on 15 August 2016.
Who is Louis C.K.? At the moment, he stars in ‘Horace and Pete’, written and directed by himself.
On stage, he is regarded as one of the most innovative stand-up comedians on the circuit. He has won six Emmy awards, as well as numerous other awards. He won the Grammy Award for Best Comedy Album twice. 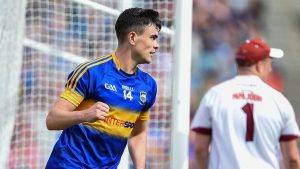 Venue: Croke Park
Date: 21st August
Tipperary v Tyrone/Mayo.. Tyrone and May have yet to play to decide who plays Tipperary in the All Ireland Football semi final. Tipperary comprehensively disposed of Galway to get here and will be feared by whoever they meet.
This is the first time since 1935 that Tipperary footballers have reached the semi final.

Venue: 3Arena
Date: Friday 26th August 2016
Amy Schumer is one of the leading standup comedians around as well as being an actress, writer, producer and director. She is the star of the award winning ‘Inside Amy Schumer which can be seen on the Comedy Central television series which is now in its fourth season.
Her shows around the world are inevitably sold out and it is expected that her Dublin appearance will be no exception. 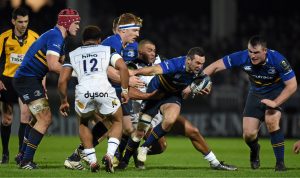 Venue: Donnybrook Stadium
Date: 26th August 2016 19:30 – 21:30
Leinster take on Bath in this pre-season friendly which may not be that friendly as the teams test out their fitness for the coming season.
This could be quite a contest and a good start to the serious business of the season ahead.

Venue: Airside South Quarter
Date: 27th August 2016 19:00 – 22:00
Aslan may be some of Dublin’s aging rockers but they remain one of the capital’s favourite bands. This is their first appearance at The Wright Venue having recently sold out shows in Dublin’s Vicar Street, the Olympia Theatre and the Cork Opera House.
Lead singer Christy Dignam and the band are some of the great survivors from the 1980s.