July is a big month for entertainment in Dublin with many big names appearing including Beyoncé, Don Henley, Kodaline, Elvis Costello and The Stone Roses. In sport, The Leinster Football and Hurling Finals take place.
This is our selection of the best of whats on in Dublin July 2016:

Composed by Bill Whelan, produced by Moya Doherty and directed by John McColgan, this evergreen show has been revamped for its worldwide tour which takes in 66 cities.
This is a great opportunity to see it in all its glory in Dublin

Don Henley was front man for The Eagles and this show features well loved songs from tht Eagles repertoire as well as his later solo productions. This is his first appearance in Ireland for over 15 years. 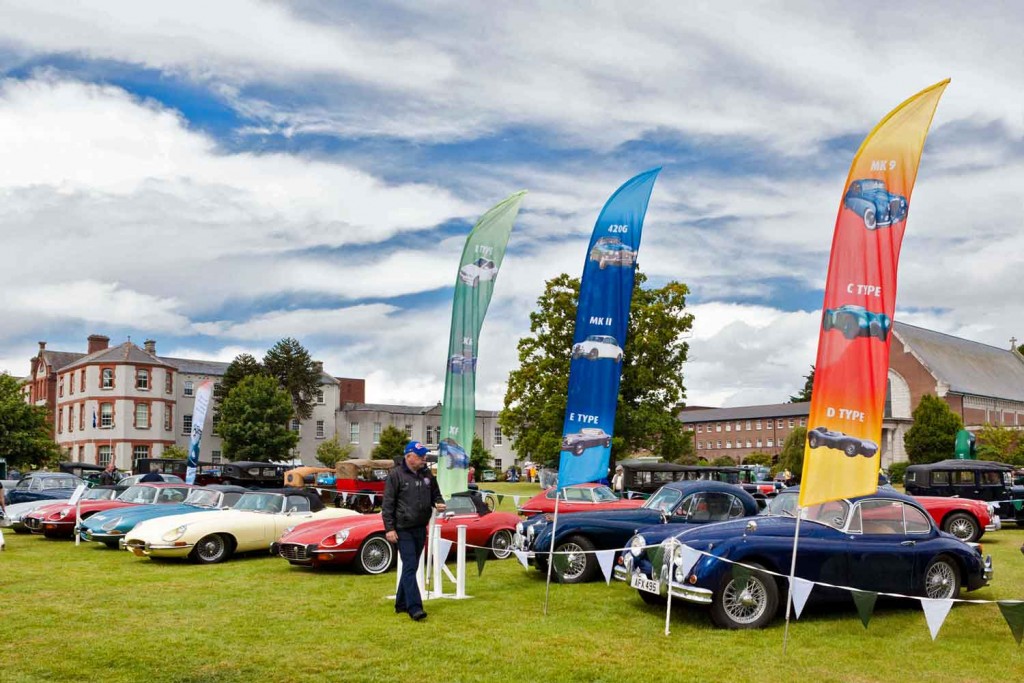 There will be over a thousand items on display as well as auto jumble and trade stands, food and drink and children’s entertainment. Hosted by the Irish Jaguar & Daimler Club which is one of the top car clubs in Europe.
See more at http://www.irishjagclub.ie/

The Dublin Youth Dance Company return to the Pavilion Theatre in Dún Laoghaire bringing the best in youth dance. Irish and international dancers and dance companies will perform, and there will be live music from special guests the Supertones, one of Ireland’s top children’s choirs for a wonderful evening of family entertainment.

First a full card of top class racing at this evening meeting and then Jack L appears on the Bulmers Live at Leopardstown summer stage for an evening of high energy and great showmanship. Jack L is a songwriter, musician, record producer and one of Ireland’s most talented performers.

The music of Kodaline is rich, melodic and uplifting. This band has grown from TVs You’re A Star runners-up to stadium-fillers with their music featuring on numerous TV shows and films worldwide. This open-air concert in  Marlay Park could be one of the highlights of the summer.

The Stone Roses with front man Ian Brown will appear in Marlay Park in what is expected to be one of the biggest live music gigs of 2016.
This high energy rock band is a huge favourite so take this opportunity to see them live this summer in Dublin.

Beyoncé always attracts huge crowds to her performances and this performance at Croke Park will be no exception.
At the time of writing there are still some tickets available but thes are unlikely to be available for long more.
Check here at Ticketmaster if you want a ticket and check for accommodation near Croke Park here.

Galway take on Kilkenny in the final of the Leinster Hurling Championship. Kilkenny will be favourites to progress to the next stage of their quest for further All-Ireland glory but Galway can pose a stiff challenge.

Another top class card of racing at Leopardstown followed by Hermitage Green who bring back their live show to the Bulmers Live at Leopardstown stage where they made a huge impression last year.
Bars, restaurants, entertainment and a great social occasion at the racecourse.

Elvis Costello started his career when he sang backing vocals in an R. White Lemonade advert, called I’m a Secret Lemonade Drinker. He went on to become an icon of Punk and spent the past five decades inventing, experimenting and developing his own distinctive musical genre.
Always an exciting performer, this gig will attract a wide age range of punk and post punk music lovers. 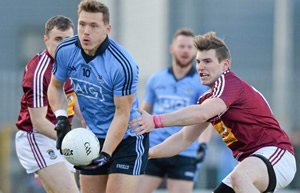 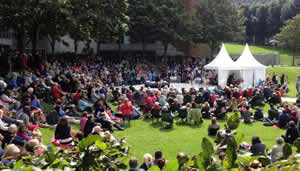 Opera In The Open

The Amica Voce Hungarian Chamber Choir features in the seventeenth year of Opera in the Open in the grounds of St. Audoen’s Church. Some of Dublin’s finest classical musicians perform here. 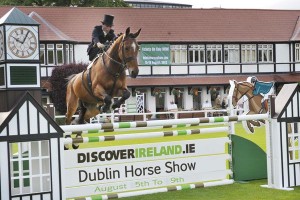 This is one of the biggest events in the Irish sporting calendar. Five days of top class showjumping featuring many of the best horses and riders in Ireland and worldwide. The Nations Cup is the biggest event in which internantional teams compete for the Aga Khan Trophy. Competitions for all ages throughout the week as well as lots of entertainment, stands and family fun.
Tickets available at Ticketmaster.
Accommodation is usually booked out in the area for this major event but you can check here to find Accommodation near the RDS.

Billy Elliot the Musical is based on the film which is set in a northern mining town during the 1984/’85 miners’ strike and follows Billy who chose ballet over boxing. He discovers a passion for dance that inspires his family and community and changes his life forever. This uplifting show has been a firm favourite for many years.

Tommy Emmanuel, an Australian, may not be very well known in Ireland but he is one of the world’s leading acoustic guitar virtuosos with his own inimitable style in which he makes the guitar sound like a full orchestra!
Rather than having a band provide melody, rhythm and bass, Tommy does it all himself.
For guitar lovers, this show is a “must see”

This quartet perform music with a strong jazz-rock and blues influence.
Their second album Internationally Recognised Aliens is well known among jazz enthusiasts and they will perform numbers from this and others at The Sugar Club.