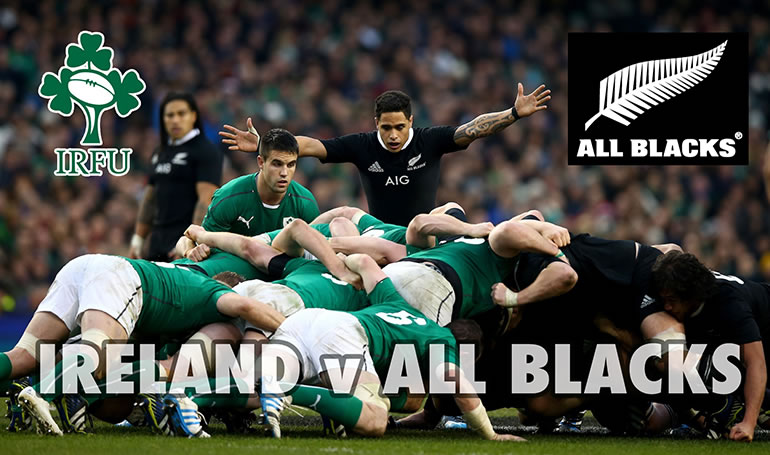 Rugby is the big attraction in Dublin this November. In the Guinness Series there are three really high profile games being played at the AVIVA Stadium. Ireland v The All Blacks on the 19th is likely to generate most excitement but the games against Australia and Canada will also be a big attraction.
Sister Act at The Bord Gais Theatre and The Nutcracker provide the best of the rest.
Some other things on in Dublin November 2016:

The 4 Of Us have been around for 25years and remain as popular as ever with sold-out shows wherever they go. Now they come to Vicar Street where they will perform songs from their six albums.
They will be asked to play their most popular song “Mary” among others and they will showcase songs from their new album ‘Sugar Island.

This Is How We Fly

This Is How We Fly is a hugely talented group with Irish and international members.
With Caoimhin Ó Raghallaigh on violin, Sean Mac Erlaine on clarinets and electronics, Petter Bernalden on drums and Nic Gareiss on percussive dance they play an eclectic set including Irish Trad, jazz and folk. 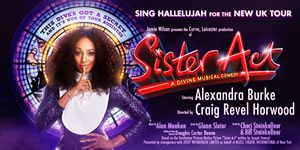 
Based on the 1992 comedy film Sister Act starring Whoopi Goldberg, this stunning Broadway and West End  production stars Alexandra Burke.
With original music by Alan Menken, this stage version is directed by Craig Revel Horwood of BBC’s Strictly Come Dancing.
Sister Act is the funniest musical around and features amazing dance routines and songs inspired by Motown, Soul and Disco. 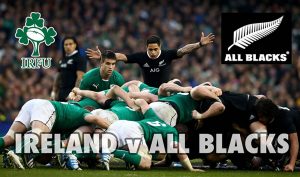 Can Ireland repeat their historic defeat of the All Blacks in Chicago? That victory has boosted interest in the game and the return match at the Aviva is likely to be a sell out.
The All Blacks will be all out to gain revenge so it promises to be a cracker!
Check here for tickets.
Check here for accommodation near the AVIVA Stadium

Continuing the Guinness Series Ireland face Australia. After their wins over New Zealand and Canada, Ireland will not fear the Aussies. Again thig match is lilely to be sold out early, so anyone thinking of going should look for tickets and accommodation as soon as possible
Check here for tickets.
Check here for accommodation near the AVIVA Stadium