Summer holidays are over, students are back at school and life returns to normal. But there are lots of things going on in Dublin City in September.
Here’s our selection of the best events in Dublin September 2018.

After a great hurling championship in which Limerick emerged as narrow winners over Galway, can the All Ireland Football final Match the hurling for excitement?
Dublin take on a resurgent Tyrone in the Senior Final and Kerry face Galway in the Minor Final. 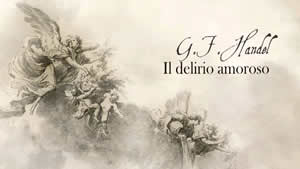 This unusual New Jersey punk band mightbe considered the “intellectual” punk band which is named after a Shakespeare play.
Their 4th album The Most Lamentable Tragedy, was a rock opera about manic depression.
For this show they will be using acoustic instruments instead of their manic distorted sounds. 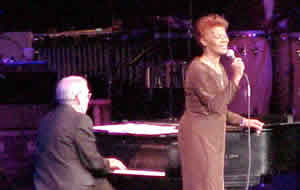 Oldies from the Sixties will probably remember some of Dionne Warwick’s early songs like “Trains and Boats and Planes” and “Do You Know the Way to San Jose?”
Dionne Warwick has endured in the music industry for over 50 years and has had over 100 million record sales.
She is in Dublin performing old and new songs and promoting her 50th anniversary album.

The Final Countdown is probably one of the most played and widely known rock hits of all time. But the band responsible for it are probably not as well known although they have sold over 25 million records.
Now is your chance to see Europe live at The Olympia where the showcase their Walk the Earth album.

This is Guinness PRO14 series and Leinster’s firs home game of the season. Leinster are starting the defence of their title which they won last season, defeating Scarlets.
Dragons will be coming as underdogs but are expected to put up a strong figh in an effort to topple the champions. 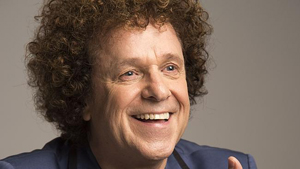 Leo Sayer has played in Dublin on many occasions. He always commands a large following of fans who love his numerous hits spanning almost 40 years.
Remember “One Man Band”, “You Make Me Feel Like Dancing”, “When I Need You”, “Raining in My Heart” which are just a few of his better known songs from his 20 albums or more.

This is part of his European tour in which he showcases his R’n’B and hip hop sound.
Derulo has over 50 million singles sold and has a huge following on YouTube.
He is likely to perform some of his best know single hits including In My Head, Don’t Wanna Go Home, Talk Dirty, and Want To Want Me.

Numerous venues and public spaces all over Ireland open their doors to  free late-night entertainment, as part of a celebration of arts, heritage and culture.
Lots of  events in various venues throughout Dublin

I Am Standing Up is Rob Brydon’s latest show. The Welsh comedian is best-known for his appearance on various TV shows including  Gavin and Stacey and  Would I Lie To You? and more recently The Trip, where he travels to various locations includinf Northern England, Italy and Spain with the comedian Steve Coogan.

Starting out from Merrion Square you can choose the easier 70k course or the more demanding 105k Course.
This event attracts both leisurely cyclists as well as seasoned pros and about 7000 riders are expected to take part.

Ross Noble is one of the zaniest, wittiest and sharpest comedians on the circuit at the moment.
He says of his new show “El Hablador” – “Expect the Unexpected”.
He explains it himself here: 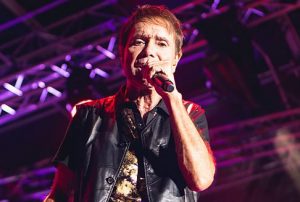 On his 60th Anniversary Tour,  Cliff has has so many singles and albums that he can only perform a small percentage of them on one night.
He still attracts a huge following after all these years. Congratulations!