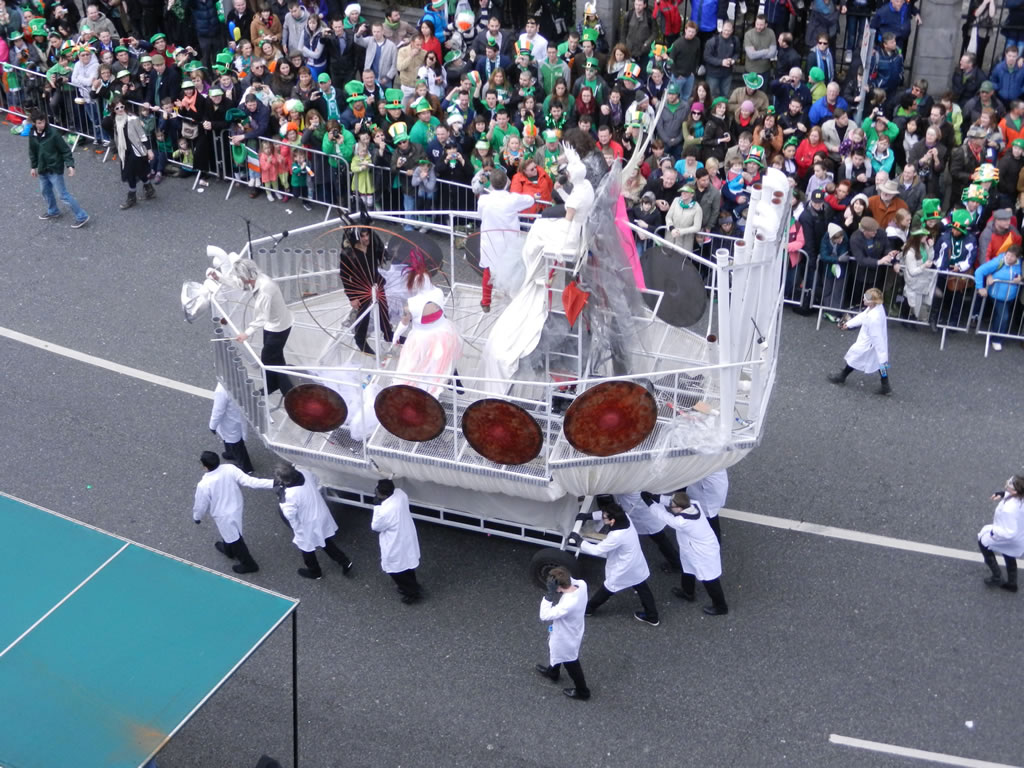 If you are in Dublin St Patricks Day 2018 you will certainly notice that the whole weekend is taken up by the festivities of St. Patrick’s Festival.
The highlight of the festival is the St Patrick’s Day Parade on Saturday, March 17th. The parade will wind its way across the city and will feature marching bands from around the world, colour, performers, mythical creatures and lots of street entertainment and fun festivities. Crowds will throng the streets as the gigantic parade passes. 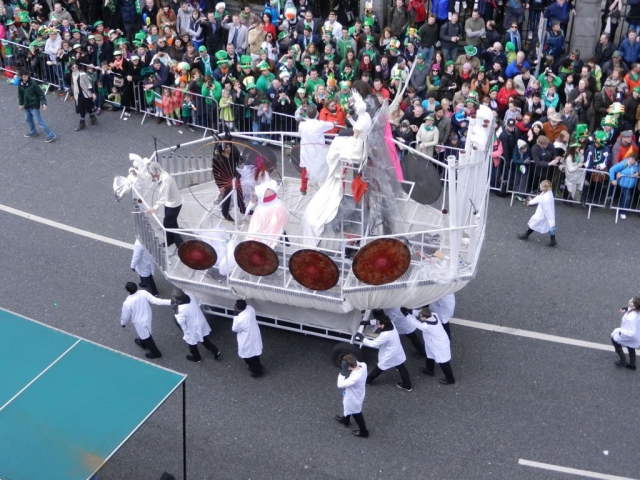 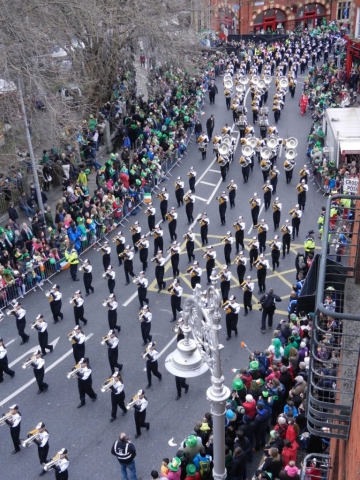 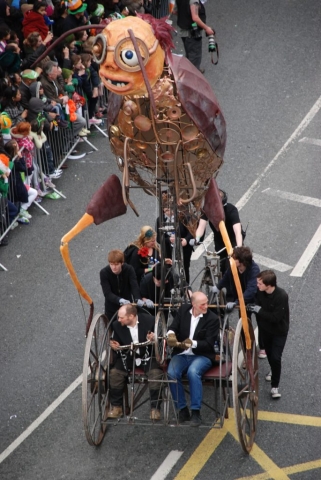 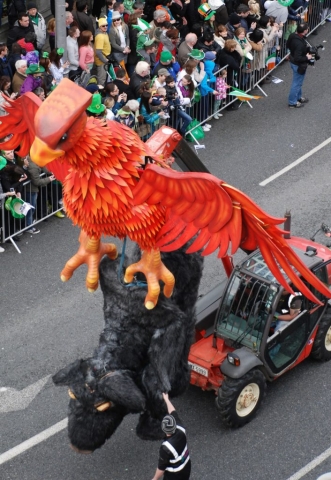 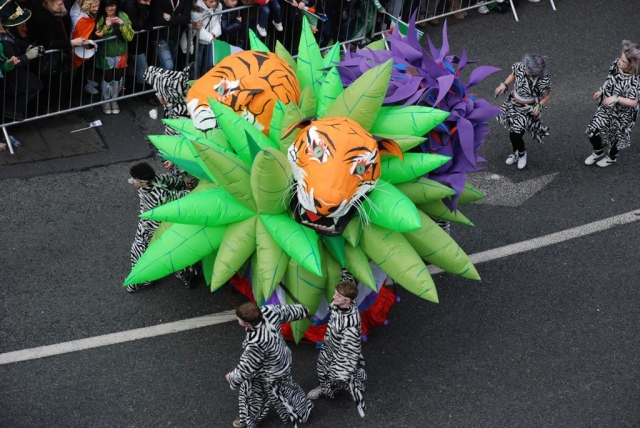 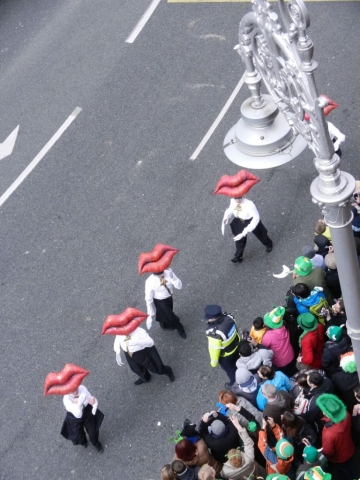 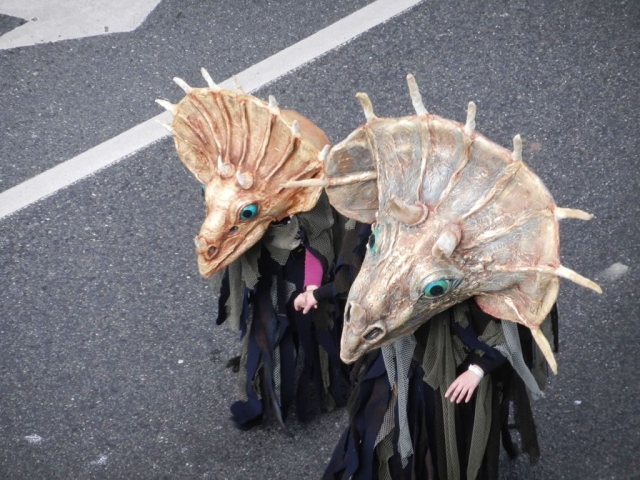 Here are some individual events which are happening over the weekend: 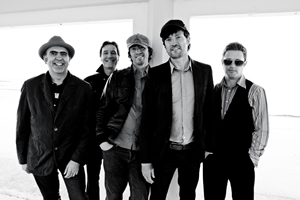 This band which was popular in the eighties and nineties and reformed in the early 2000s will play old favourites like Brewing Up A Storm from their album Paradise in the Picturehouse as well as som e of their more recent material like Brighten Up My Life.
Check The Olympia theatre here.

This Welsh, hard-rock band will showcase some material from their new album Scream Above The Sounds as well as much of their well known stuff like Have a Nice Day from 2001. This bans’s concerts are usually a sell out so get your tickets fast! 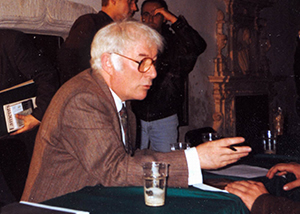 Based on the poem “Sweeney Astray” by Nobel laureate Seamus Heaney’, this adaptation by Neil Martin takes the form of a series of songs based on the poem. This premiere is performed by singer Iarla Ó Lionáird, narrated by actor Stephen Rea and conducted by David Brophy.

A great opportunity to see Ireland’s last match in the series on the big screen. Ireland have already won the Six Nations but will thy win The Grand Slam and Triple Crown by beating England at Twickenham?
England v Ireland from 2pm. Kick off 2.45pm
Followed by Supafreak – 8 Piece Funk Band
Followed by DJ Jack Thompson
Club Show from 11pm:  Human Error 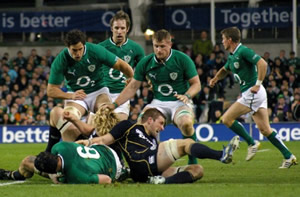 One of Ireland’s oldest and best loved Irish céilí band welcomes guests and dancers accompanied by the band’s rhythmic traditional tunes and songs.
A wonderful night of entertainment for traditional Irish music lovers.

Aslan is celebrating the 30th anniversary of debut album Feel No Shame and Christy Dignam and the boys will perform ‘This Is’ and many more of their well known songs from the 90s.